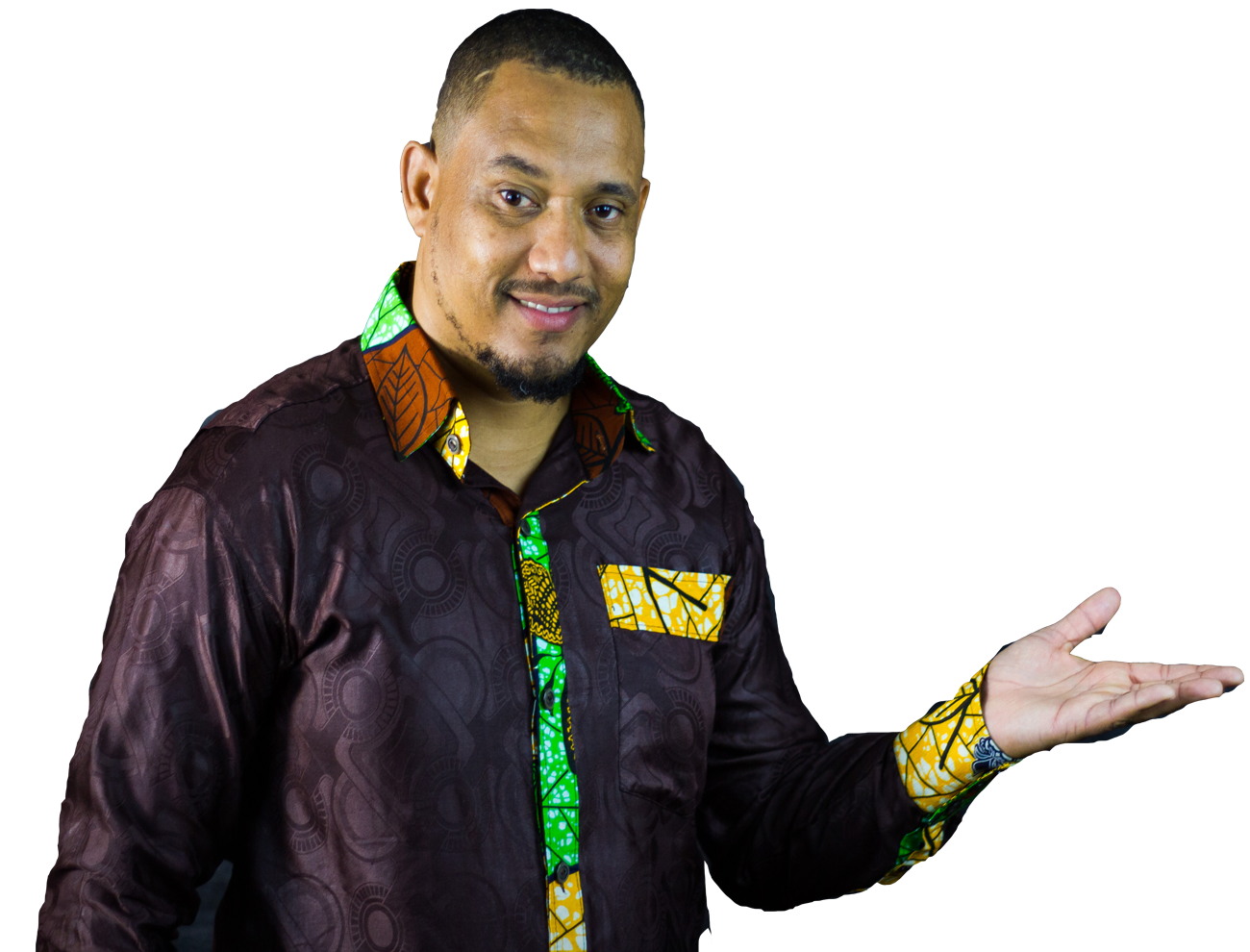 Eddy Peter is an award winning Actor, he won The Best Lead Actor in a TV Drama in the kalasha Awards 2018 in Kenya.

Eddy Peter is an award winning Actor, he won The Best Lead Actor in a TV Drama in the kalasha Awards 2018 in Kenya. He is also a Director and Mc. He also earned experience working as the Head of TV in a Digital Station for three (3) years. He is married and a proud father of 3 children.

Eddy Peter’s first role was in a kindergarten play where he played Joseph the father of Jesus Christ. He started acting professionally in 2010 and to date has appeared in many film, television and theatre productions. Movie fans will recognize Eddy Peter from Shuttered, Siri, Utapeli and 18 Hours, while on television he has appeared on series like My Two Wives, Changing Times, K.E.RU, Demigods and Pendo, to name just a few. Some of which he has been the lead actor. Highlights of his theatre credits include Corporate Wife and Deputy Husband, productions by Wholesome Entertainment.

He has also served as a judge in The Oscars Selection Committee Kenya and a board member in the Kenya Actors’ Guild committee.

My passion for acting began when I played Joseph the father of Jesus in kindergarten. The euphoria is gave me while in high school pushed me to pursue it professionally in 2010 and would find myself going for countless auditions.

2010
2013
2014 -2015
2016
2017
2018-2020
2020-2021
2010
It all begun in kindergarten when I played Joseph the father of Jesus. Then got a chance to do more of acting in high school. I would say, the joy that I got from acting made me want more, and finally in 2010 I started doing it professionally. I went for many auditions to the point I almost believed acting wasn’t meant for me.
2013
This was the year of finding myself, I worked part-time and in my free time I would do Tv shows, theatre and learnt about voice acting.
2014 -2015
My year of rebirth, I decided to get back into the film industry fulltime and my first audition and landed my first main role in the TV series Pendo. I expanded my skills as a director, I shadowed my director in most of the TV shows I worked on and directed a few theatre plays.
2016
I call this my learning year , my acting skills was challenged by a role I played as a Muslim detective in a TV show called (K.E.R.U) this helped me learn a lot and grow my skills. I was also doing a lot of casting so my life on set was a mix of many different roles.
2017
A very busy year for me as I worked on 4 different sets throughout the year. My experiences would shine through certain roles like on the set of 18 hours because it was a true story from a paramedic in Kenya.
2018-2020

This year I play the lead role and the story is about a man who is being forced to inherit the wife of his late brother. The show is called My Two Wives, the mix of comedy and drama on this show is guaranteed to keep your eyes glued to the screen. I won the Best Lead Actor in a TV Drama in the kalasha Awards 2018 in Kenya.

(Rona Inakupelekaje) Charlo (Maina Olwenya) and Johnny (Antony Ndung’u) are aware that Coronavirus is a thing. However, they don’t think this disease should disrupt normal life mainly partying and socializing. They come up with a “foolproof” plan to bypass quarantine and curfew. Will they succeed?